✖
Regular version of the site 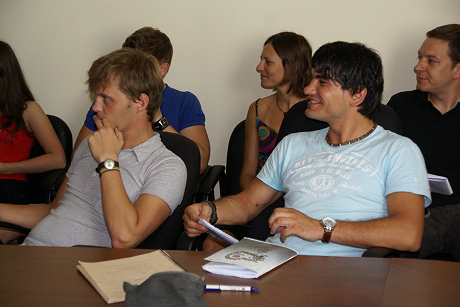 The Summer School in Russian Mentality with the emphasis on Business allowed its participants to practice Russian language skills, learn more about Russian culture and mentality from the inside and get to know how different Russian business is from the European one. The students had the opportunity to understand the latest trends in Russian business, in social and in cultural development.

As part of the program, students met with top managers of Gaz Group (Russia's largest automotive engineering holding), from ICANN (international association of foreign companies in Nizhny Novgorod) and  from Nizhny Novgorod Trade Fair (major Nizhny Novgorod region trade market and one of the main Russian exhibition complexes). This way they not only learned the theory but could really see how business in Russia works (as seen both by Russian and international companies).

In addition to that, the School participants received 24 hours of Elementary Intensive Russian or Intermediate Russian language course. 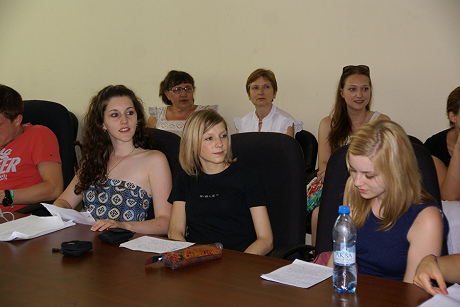 The cultural programme included not only sightseeing in old Russian cities and monasteries, but also a visit to a Matrioshka factory where the participants had the opportunity to see how the famous Matrjoshka is made, paint it and take it home as a souvenir. They also participated in Russian folk games.