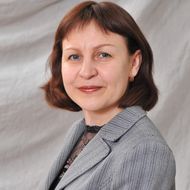 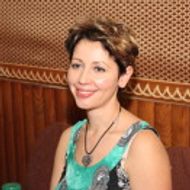 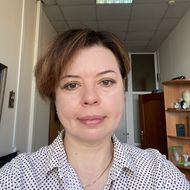 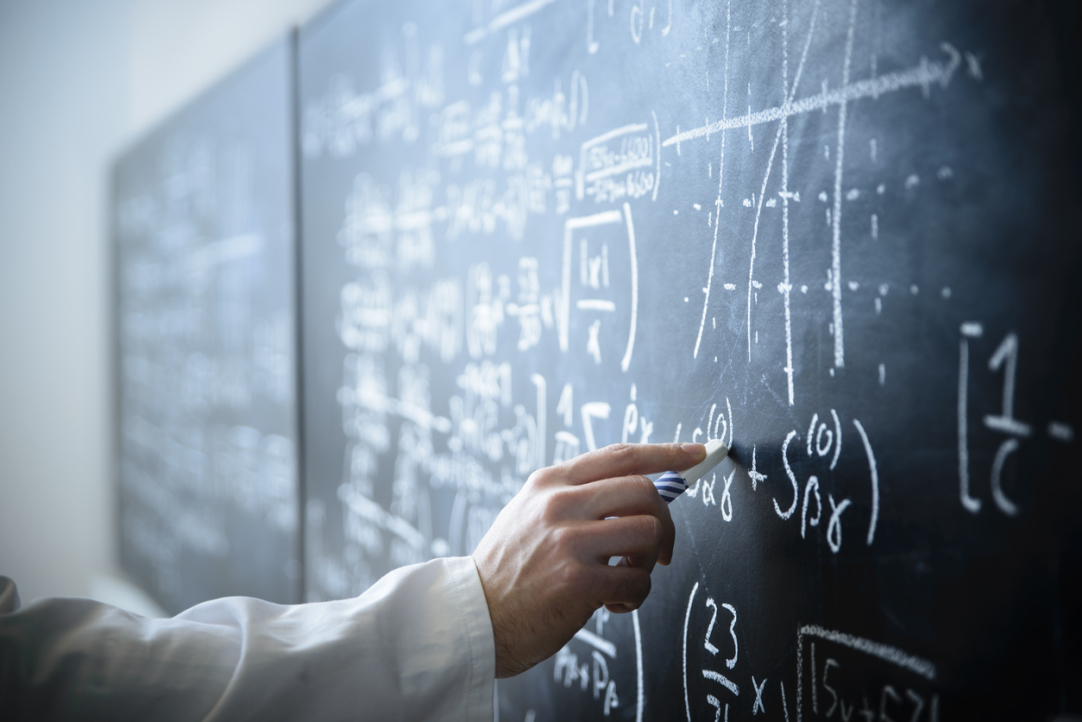 Maths on Top: HSE Enters the Top 100 in the ARWU Ranking

HSE University is the only Russian university to rank among the top 100 universities worldwide in the Shanghai Global Ranking of Academic Subjects in Mathematics. This is an impressive feat, considering that the Faculty of Mathematics has only been around since 2007. Deputy Prime Minister of the Russian Government Dmitry Chernyshenko stressed that this success testifies to the correct choice of strategy and the achievements of the University team. Read on to learn what helped HSE strengthen its position in the ranking.