Within the framework of the project of the Russian Science Foundation No. 20-71-10048 "Mathematical modeling of pathological behavior in multiplex networks arising as a result of dysfunction of single elements in application to biomedicine problems" a study of a multiplex heterogeneous networks of the Hodgkin-Huxley type neuron models were carried out. The basic nodes of the network can be of two different types: 1) demonstrating bursting oscillations (a typical mode of the normal state of cell functioning) and 2) demonstrating bistability between bursting oscillations and a steady state of equilibrium. Both models share a common foundation - the classic Sherman model. To implement bistability in the classical Sherman model, an additional ion channel with a non-monotonic characteristic of the probability function of its opening was taken into account. A feature of such a system is that the probability of a stable equilibrium in the system is very small, the main mode is bursting oscillations. In this case, the stable equilibrium stabilized as a result of taking into account an additional ion channel can be interpreted as pathological behavior resulting from a communication defect. 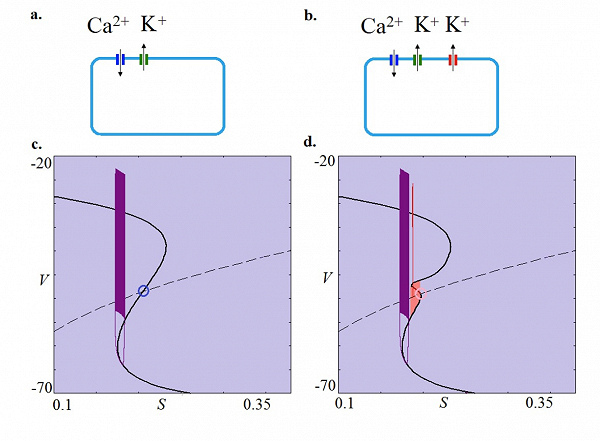 Thus, a numerical simulation of the situation of the development of pathological behavior in a network of interacting neurons was carried out, most of the elements of which do not demonstrate such behavior. Based on these results, an article is being prepared, the preprint is posted on arxiv.org: Stankevich N.V. Stabilization of steady state in Multiplex heterogeneous networks of neuron-like models with bistability between silent state and bursting attractor. 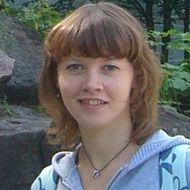