‘People Used to Fear and Poke Fun at Total Surveillance, But We Will All Soon Get Used to It’

The coronavirus infection has had a significant impact on the whole world. The threat hanging over everyone’s heads has led to the current self-isolation policy, which has restricted people’s ability to move freely about the city. The current circumstances will inevitably change society as we know it. How? This is what NN.DK.RU discussed with Timur Khusyainov, senior lecturer of the Faculty of Social Sciences at HSE Nizhny Novgorod. 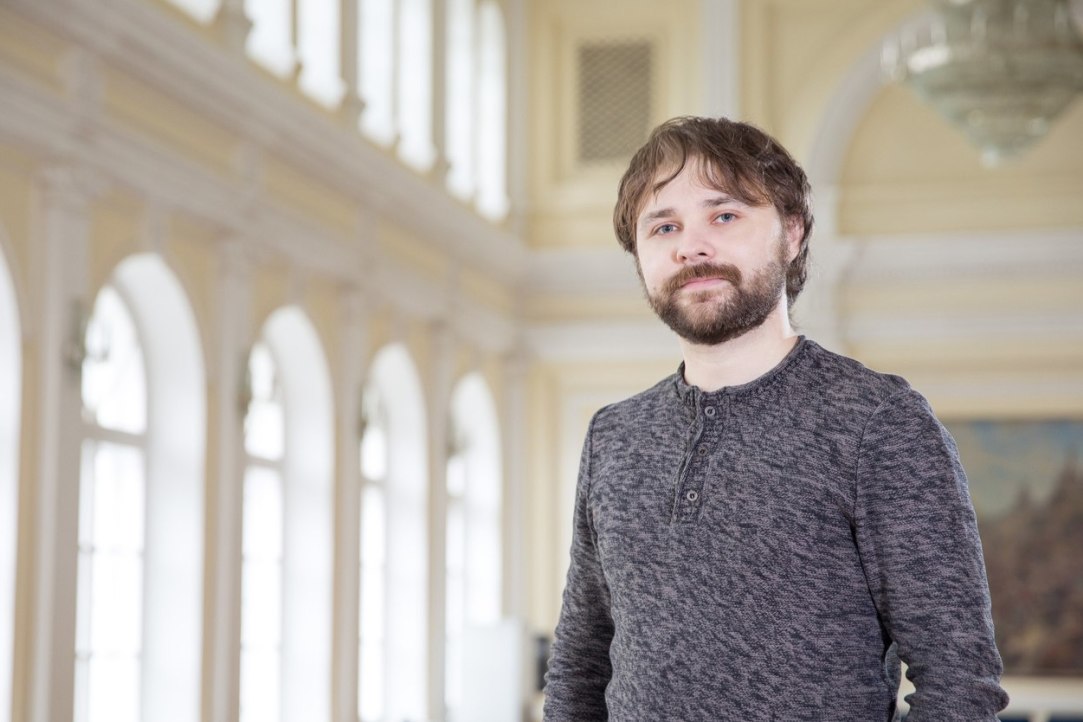 Besides being limited by the state, people feel restricted by their neighbours and passers-by. They may not only criticize you, but actively try to compel you to act a certain way.

The world is Shifting Online

Each of us can see dramatic changes in the way we engage in social interaction. This interaction is shifting online. To combat the approaching feeling of loneliness and fill up new excess amounts of time, people are socializing more and more online and rekindling friendships with those they have long lost touch with.
Our everyday practices are changing, too. For instance, the already high demand for media content has increased again. Major media services are offering free subscriptions, while people are launching numerous flash mobs to cheer themselves and others up during the quarantine. A notable example of the overwhelming shift to online interaction is the popular social media quarantine challenge of recreating medieval and early modern paintings at home and posting them alongside the originals. Online stores and delivery services are becoming increasingly popular. The importance of sharing mechanisms is growing, as they facilitate peoples’ interaction in selling and buying goods and services and are easy to use.
Another important impact is the mainstreaming of remote work. As a sociologist surveying internet-based jobs, I used to note the suspicious and negative attitudes of my family and friends to the type of employment my survey respondents had.

In fact, many of us didn’t take remote work seriously. People believed they shouldn’t work from home and that what they do at home couldn’t be regarded as work. The virtual world was considered somehow deceitful. These kinds of beliefs played a mean trick on old-fashioned people.

Today remote work is faring exceptionally well, with the jobs that cannot be done online becoming less popular. For example, the coronavirus has put a stop to the longstanding argument between traditionalists and reformers about whether and to what extent education should go digital. Nobody’s going to ask us whether or not we need e-learning any more—many schools and universities will continue offering online courses after the pandemic is over.

In the current circumstances, ‘digital natives’—people who are used to spending over 8 hours a day in front of their PC — have the advantage. I would recommend others to go online as soon as possible.

People Don’t Know How to Plan Their Future

The self-isolation policy has resulted in a high percentage of the population being unable to work in their usual format. People feel helpless in the face of the collapse of everyday life. They are either looking for new ways of continuing their work—for instance, musicians or fitness coaches are moving their concerts and trainings online—or new jobs. However, it is not easy to find them, especially since the government may lift part of the restrictions at any time, which means that the rules of the game will once again change. Therefore, most people tend to avoid long-term planning, opting to address routine issues and putting off the rest of the problems until after the self-isolation period has ended.

People Are Getting More Distrustful and Accustomed to Being Controlled

What is happening today is strongly affecting people’s solidarity. On the one hand, we are see a growing number of people volunteering to help pensioners and numerous flash mobs teaching each other new things on the web. On the other hand, people are losing confidence in the government, mass media, and even their neighbours.

Victor Vakhshtein, sociologist and Dean of the Faculty of Philosophy and Sociology of the Social Sciences Institute at the Russian Presidential Academy of National Economy and Public Administration, points out that local challenges are likely to bring people together, while global disasters set them apart.

In addition to increased state control, there is now control from your neighbours and even passers-by, who may not only criticize you for violating the self-isolation restrictions, but also report you. Many people have learned to spot fake news in the media; now exposing mass media has become a kind of popular sport.

A vaccine against the virus is highly unlikely to rid us of these new forms of control. This issue is being widely discussed both by general public on internet forums and by professional sociologists.

As far as state control is concerned, many people across the world have long talked about and poked fun of overwhelming surveillance. If before technology was infiltrating our daily lives at a gradual pace, now there is widespread geolocation on social network services, hashtags that people apply in their posts on the web, and cameras with face recognition in all public places. With its social rating apps, China is an undisputable leader in this area. Many nations are likely to be encouraged by these Chinese achievements in total control techniques. One day all of us will get accustomed to them.