The department also conducts classes for school children at the Minor Mathematical Academy Plus+.

Department staff members are involved in research as part of the Laboratory of Topological Methods in Dynamics.

December 7, 2019 is the birthday of Ivan Dmitrievich Remizov – a bright young mathematician, associate professor at the Department of Fundamental Mathematics, and senior research fellow at the Laboratory of Topological Methods in Dynamics at Higher School of Economics; he turns thirty-five years old. According to the definition used when awarding Fields Medals, the mathematician is young until 40, so Ivan wil remain young for another five years. 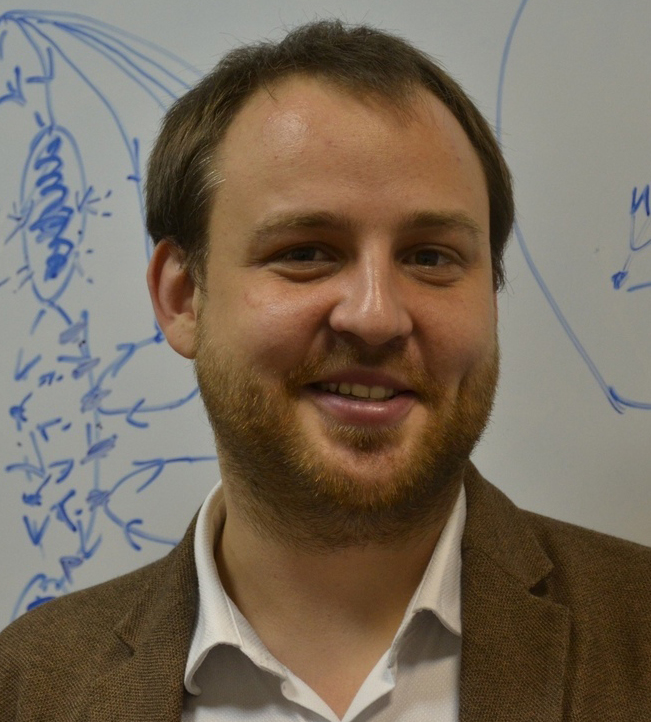 Ivan was born in 1984 in the city of Gorky (now Nizhny Novgorod).  In 2002, after graduating from the Physics and Mathematics Lyceum No. 40 in Nizhny Novgorod, he entered the Lobachevsky State University of Nizhny Novgorod to the Faculty of Mechanics and Mathematics. His supervisor was Alexander Viktorovich Abrosimov, about whom Ivan always speaks with great respect.
In 2005, Remizov transferred to the Faculty of Mechanics and Mathematics of Moscow State University and moved to Moscow. He graduated from Moscow State University in 2008 at the Department of Function Theory and Functional Analysis (supervisor---professor O. G. Smolyanov). In the same year he entered the graduate school of Moscow State University. He defended his thesis at Moscow State University (with O. G. Smolyanov as his academic advisor) in 2018, after which he returned to Nizhny Novgorod and, by invitation of Professor O. V. Pochinka, joined the Higher School of Economics.
The results in the graduate thesis and subsequent papers by I. D. Remizov relate to infinite-dimensional analysis – the field of functional analysis associated with the study of the differential properties of mappings of infinite-dimensional locally convex spaces and measures, including generalized ones, onto them (a typical example of such a generalized measures is the Feynman measure). Perhaps infinite-dimensional analysis should be considered a modern version of functional analysis; we can say that classical functional analysis is the extension of linear algebra to infinite-dimensional spaces, while infinite-dimensional analysis is the extension to infinite-dimensional spaces of classical analysis. Modern infinite-dimensional analysis plays an important role in the study of mathematical models used in quantum theory and statistical mechanics. Ivan proposed a series of formulas that are naturally called quasi-Feynman; although they are somewhat more complicated than the classical Feynman formulas, the scope of their applicability is much wider. All these formulas are derived from a more general formula (also proposed by Ivan), which in some publications is called the Remizov formula.
L. N. Tolstoy, turning to the teachers, said: "Love and know your subject, and students will love you and your subject".  It seems that the following advice is much better: “Know your subject and love your students, and the students will love you and know your subject”. It's the latter advice that Ivan Dmitrievich Remizov follows.
We congratulate Ivan on his birthday and wish him good health, creative energy and great scientific achievements. In particular, we wish him to become a doctor of sciences while remaining young, according to the above definition.
A. V. Vedenin, O. E. Galkin, A. V. Gorshkov, D. V. Grishin, L. V. Kurakhtenkov, A. P. Moskalets, A. M. Nikiforov, E. V. Nozdrinova, G. M. Polotovsky, O. V. Pochinka, A. V. Savvateev, V.  J. Sakbaev, O. G. Smolyanov, G. G. Khmurkin

December 07, 2019
Topics
Community
About
Department of Fundamental Mathematics, Laboratory of Topological Methods in Dynamics
About persons 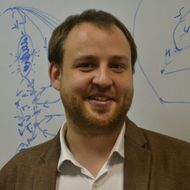