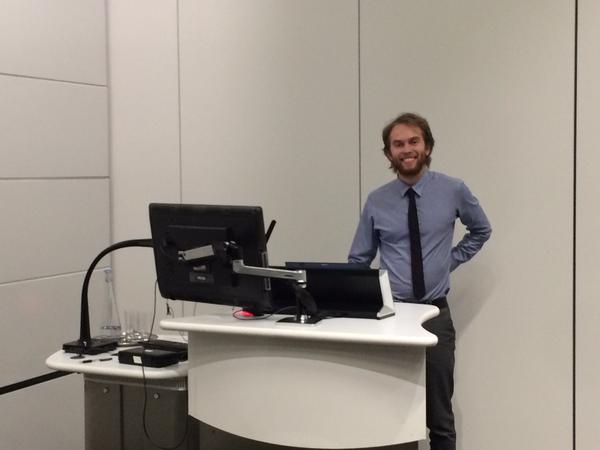 Alexander Ponomarenko, doctoral student of the Programme in Computer Science, has been granted a Russian Presidential Scholarship for doctoral students engaged in priority areas for the Russian economy’s modernization and development.

Alexander Ponomarenko is a successful lecturer and researcher. During his studies, he has received several prestigious scholarships, including the Ilya Segalovich Internship for doctoral students. In an IBM competition held in 2016, Alexander Ponomarenko was selected as one of the 60 best Ph.D students in computer science. It’s worth noting that he was one of only two Russians to receive the award this year.

Congratulations to Alexander for his outstanding research work!