They Appear out of Nowhere and Disappear into Thin Air: How ‘Killer Waves’ Led to a Scientific Award

Imagine a lift that can ascend to the ninth floor and back, all within 12 seconds—this is exactly how an unusually large ocean wave suddenly grows on the ocean’s surface, destroying everything in its path, and then disappears instantly. For her research on these ‘killer’ waves and her development of the theory of nonlinear waves in geophysics, Ekaterina Didenkulova, a senior research fellow of the Laboratory of Topological Methods in Dynamics and an HSE post-doc, was awarded the 2020 EGU Division Outstanding Early Career Scientist Award in the ‘Nonlinear Processes in Geosciences’ nomination category. 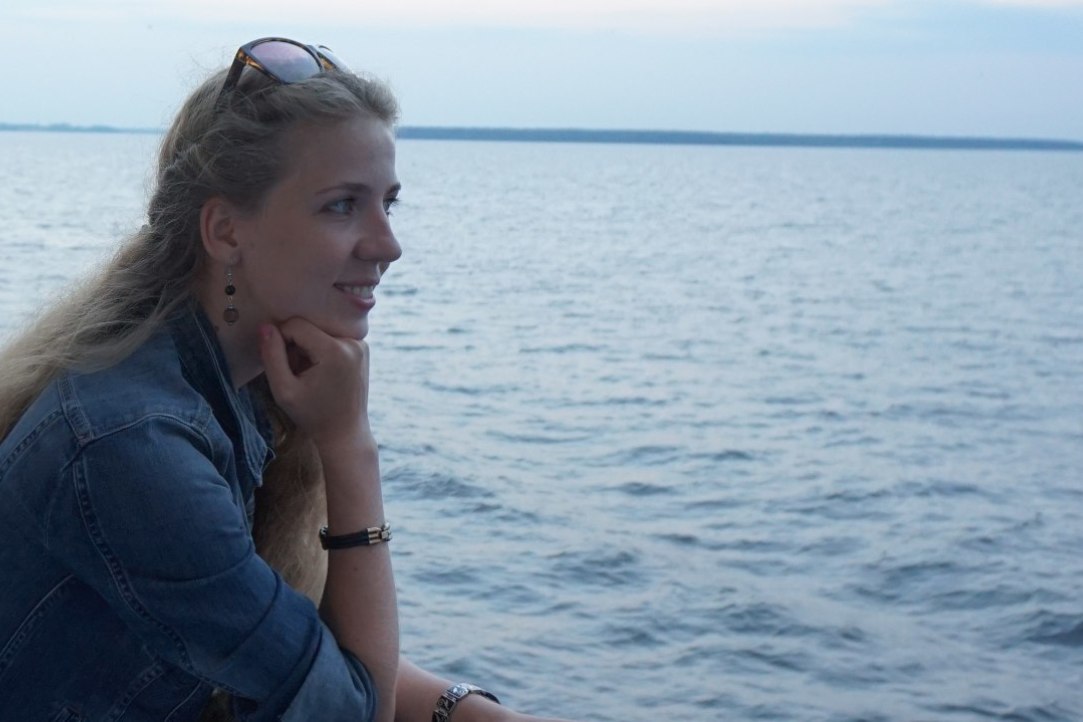 Ekaterina has participated in several annual European Geosciences Union (EGU) General Assembly meetings, which are attended by up to 15,000 scientists from across the world. This year, however, it was the first time she presented her research findings on the theory of nonlinear waves in geophysics to the competition panel.

— Ekaterina, do ‘killer waves’ in fact deserve their name? Are they really that dangerous?


Killer waves (also known as rogue waves) are unusually large oceanic waves. They appear suddenly and destroy everything in their path—–they can be dangerous even to ocean liners and offshore structures, such as oil and gas rigs. The waves can be more than 30 metres high—the height of a multi-storey building or a mountain.

Until quite recently, these phenomena were relegated to the realm of science fiction: we still remember numerous legends and sailors’ stories of encounters with gigantic waves. It wasn’t until the 1990s that people began studying killer waves by using special instruments.

On January 1, 1995, the most famous killer wave—the Draupner wave or New Year’s wave—was detected in the North Sea. It nearly destroyed the Draupner rig. That was when special measuring instruments recorded the first truly shocking evidence. The acceleration speed of that wave was equal to that of a lift ascending to the ninth floor and back in 12 seconds. 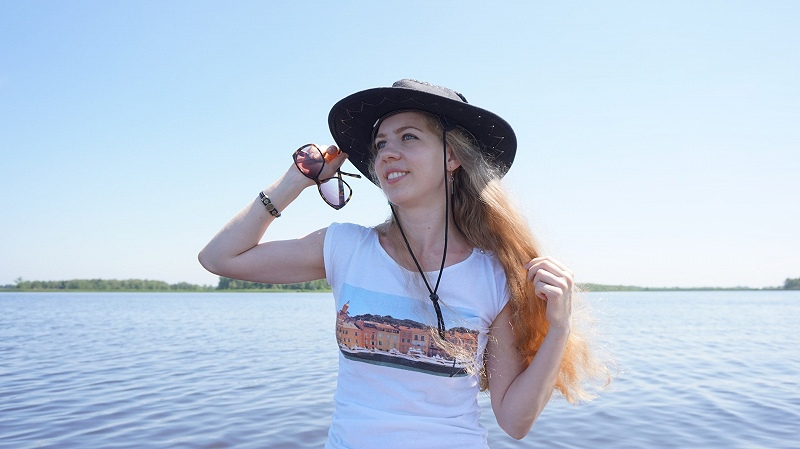 — What methods do scientists use to learn more about these waves?

We have yet to learn how to forecast when and where a rogue wave will occur. It lasts only briefly (from twelve seconds to a few minutes) and has an unusually large amplitude. A killer wave occurs suddenly without a warning and disappears without a trace. Currently, in situ measurements are not enough to provide reliable statistics of extreme waves, even though tens of thousands of killer waves have been recorded. This is due to instrumental inaccuracies and the heterogeneity of statistical data, which results from measurements being performed under various conditions. Therefore, we need to apply mathematical modelling methods. We will keep the damage these waves can inflict to the minimum as long as we are able to predict the occurrence of rogue waves accurately.

— Where else can your research findings be applied?

The pattern of killer wave occurrence, which is the focus of our research, is directly related to nonlinear interaction of solitons in soliton turbulence. A soliton (or solitary wave) is a wave that behaves more like a particle than like an ordinary wave. As a comparison, if you pluck a guitar string, it will stop vibrating after a while. Conversely, solitons are able to cover a large distance without changing their shape and energy. These waves exist in nonlinear media, including in shallow and deep ocean water. If there are many of these kinds of solitons, then under specific circumstances they can overlap and create a killer wave.

Research on solitons and rogue waves can produce valuable results in the field of geophysics, but also optics, plasma physics, astrophysics and even economics.

— Is the award you’ve received a final or just an interim step in your scientific research?

Research into solitons is just the beginning of a lot more work. There is another class of waves called breather waves. Although quite similar to solitons, these waves have a much more complex structure. They can be observed on the records of internal waves in the deep ocean. I’m planning to continue my scientific research by looking at breather waves. Like solitons, they play an important role in solving the problem of killer waves. 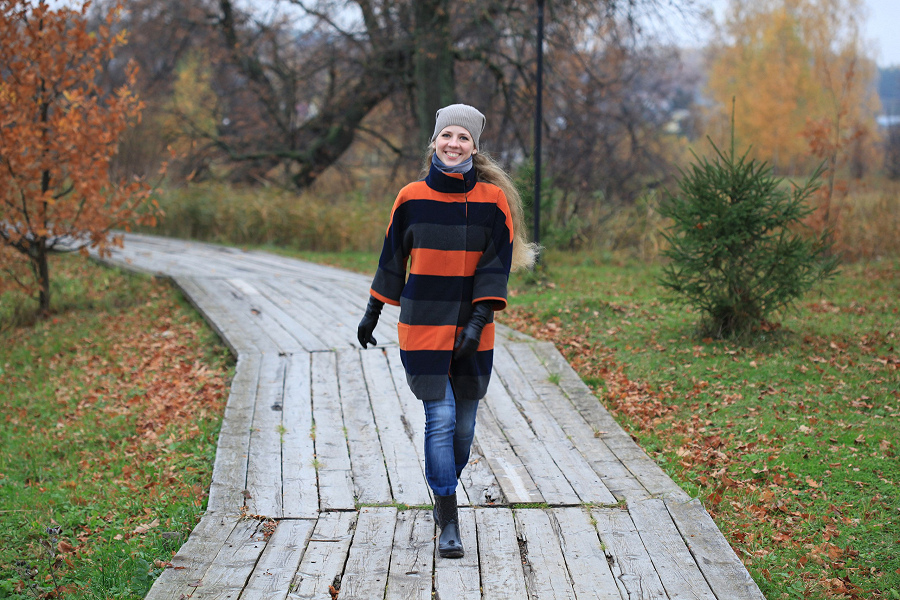 Not only is Ekaterina Didenkulova capable of harnessing the power of gigantic waves and solving the problems of mathematical modelling, but she holds a bachelor’s degree in French linguistics. After completing an internship in France during her third year of undergraduate studies at Nizhny Novgorod State Technical University, Ekaterina enrolled in a linguistic university to study French, her favourite language.

Ekaterina has been involved in over 20 scientific projects and grants. She is the author of numerous articles and two monographs. Ekaterina is also a keen traveller and an energetic person who loves to learn new things: she competes in snowboarding competitions, and she enjoys dancing and playing music. 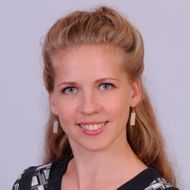