The Consul General of the Republic of Uzbekistan Fariddin Nasriev on February 20 visited Nizhny Novgorod, where he had a meeting with Uzbek students studying in Nizhny Novgorod universities. 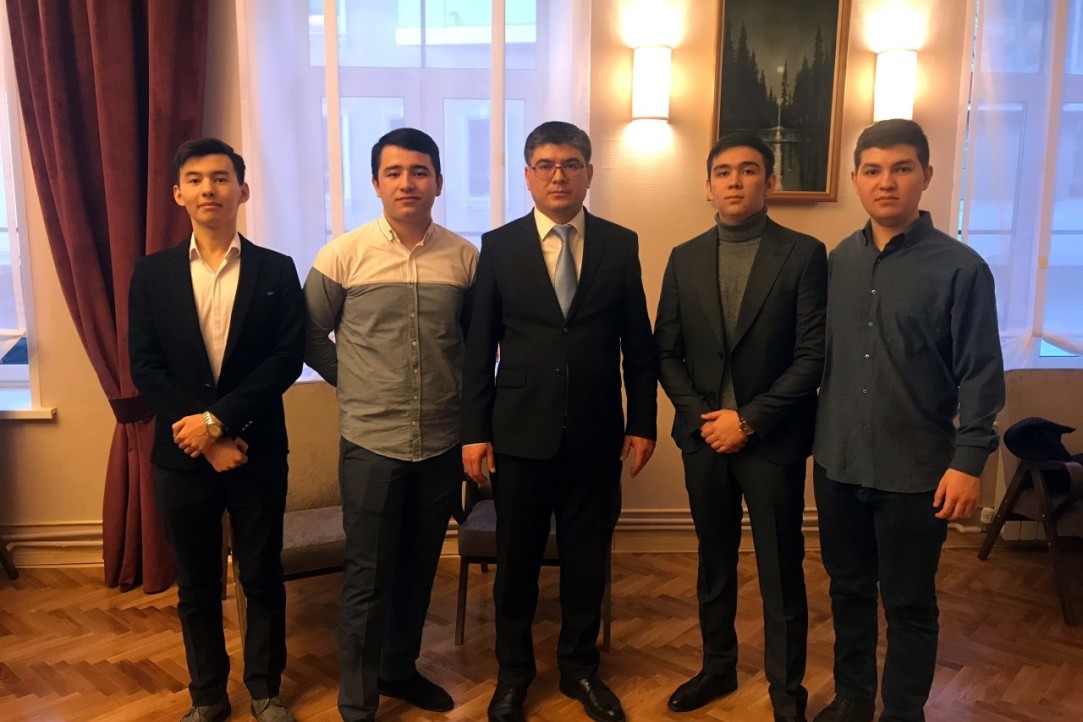 During the meeting, students learned about consular services provided by the Consulate General. In particular, Uzbek students of Russian universities can register in the Consulate and get bet access to consular assistance and legal support. The Consul General and students discussed potential new initiatives to support young talents, mutual recognition of diplomas and degrees, and simplification of employment procedures.

The Consul General also announced that Uzbekistan intends to introduce a direct flight from Nizhny Novgorod to Tashkent.

The Consulate General of Uzbekistan opened in Kazan in June 2019. The consular area includes 14 regions of the Volga Federal District, including the Nizhny Novgorod region. The main tasks of the Consulate are to provide consular and legal assistance to citizens of Uzbekistan located in the Volga Federal District, as well as to develop trade and economic, educational, cultural and humanitarian ties between Uzbekistan and the regions of Russia.