The 2nd Conference on Network Analysis will take place on May 7 – 9, 2012 in Nizhny Novgorod, Russia.

There are several flights a day between Moscow and Nizhny Novgorod and one flight by Lufthansa from Frankfurt (LH-1464).

You can find the flights timetable at the Nizhny Novgorod airport site: http://www.airportnn.ru/?flight_timetable&lang=en

(currently only 2 flights can be found for May on this site, but there will be more later).

Nizhny Novgorod (colloquially shortened as Nizhny) is a city in Russia, an administrative centre of Nizhny Novgorod Region, and a centre of Volga (Privolzhsky) Federal District. Today Nizhny Novgorod is the fourth (fifth according to some other sources) largest city in the Russian Federation, an important economical, transport, and cultural center of Russia.From 1932 to 1990 Nizhny Novgorod was known as Gorky (after Maxim Gorky, the world-famous Russian and Soviet writer who was born in Nizhny). Nizhny Novgorod is placed in the Central European part of Russia and lies at the confluence of the Volga and Oka rivers at a distance of 440 km to the east from Moscow. 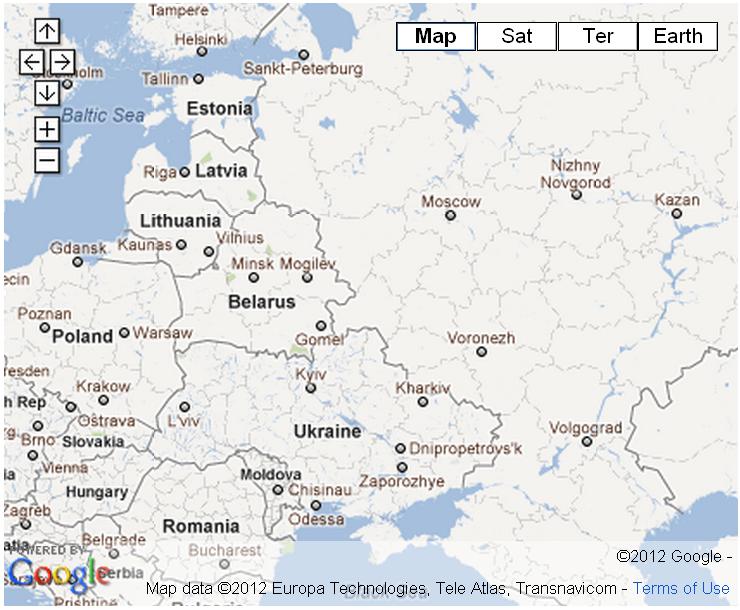 The local climate is temperate continental. The average high and low temperatures in May are 17°C (63°F) and 8°C (46°F) respectively.

Back to the main conference page